You are here: Home / GROW / Vermicomposting: How to Make a Worm Bin for Less than Five Bucks

Apartment dwellers and urbanites often lament the lack of options for composting in homes with limited yard space. If you’re not the kind to get all squirmy over worms in your house, I highly recommend worm composting as a method for dealing with your kitchen waste. You can buy ready-made worm bins, but if you’re even a little bit handy and have access to a drill you can make a vermicompost bin yourself for under $5.

Go here for more about improving your garden soil. 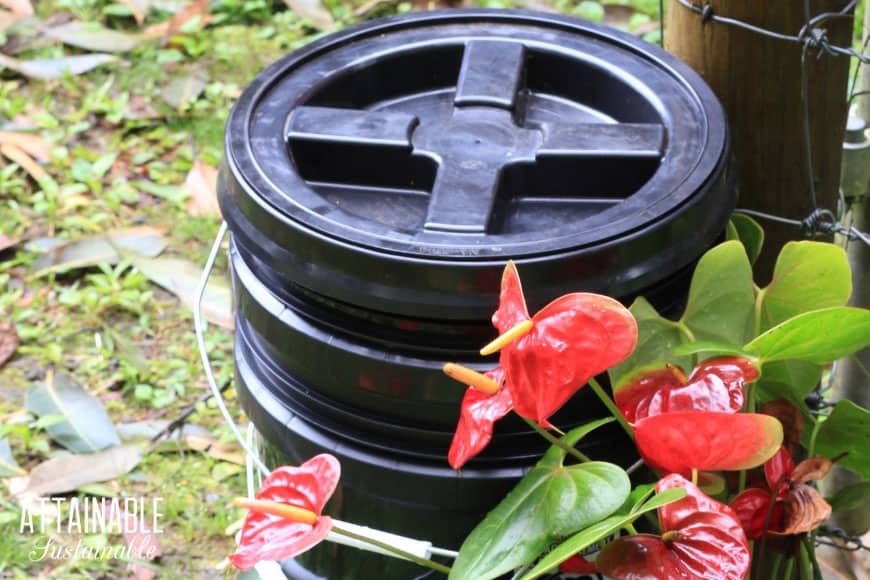 How to make a worm bin

You’ll need a couple of 5-gallon buckets to make this project. Check the local bakery for inexpensive buckets — they often sell the ones that their ingredients come in for just a couple of bucks.

Worms like it dark. If you opt to use white or opaque buckets, you should cover the worm bin with an old towel or tarp to prevent light from permeating. Black or solid colored buckets will prevent sunlight from bothering the worms.

Where to get composting worms

Not all worms are created equal. For this project, seek out red wigglers. They thrive in worm bins and gobble up the kitchens scraps that you generate.

You can order composting worms online. If you’d like to stick closer to home, though, talk with your local garden club or farmers market people. If you can find someone with an established worm bin, it’s easy for them to pull a handful out to share.

Once you’ve acquired worms, you’ll start with a handful or two of fresh kitchen scraps and shredded newspaper.

Related: Composting for Beginners: Compost Systems and Methods for a Groovy Garden

It takes less than half an hour, start to finish, to put this vermicompost bin together.

While your wormery is getting established, don’t overdo it on adding waste. Add 2-3 cups or so every couple of weeks. Once a brown base develops under the paper (this is the worm castings, aka worm poop), you should be able to add a bit more. The worms will multiply based on how much food is made available to them.

This vermicompost bin takes up about a square foot of space and fits under most kitchen sinks. And I promise. If you’re doing it right, it does not stink. 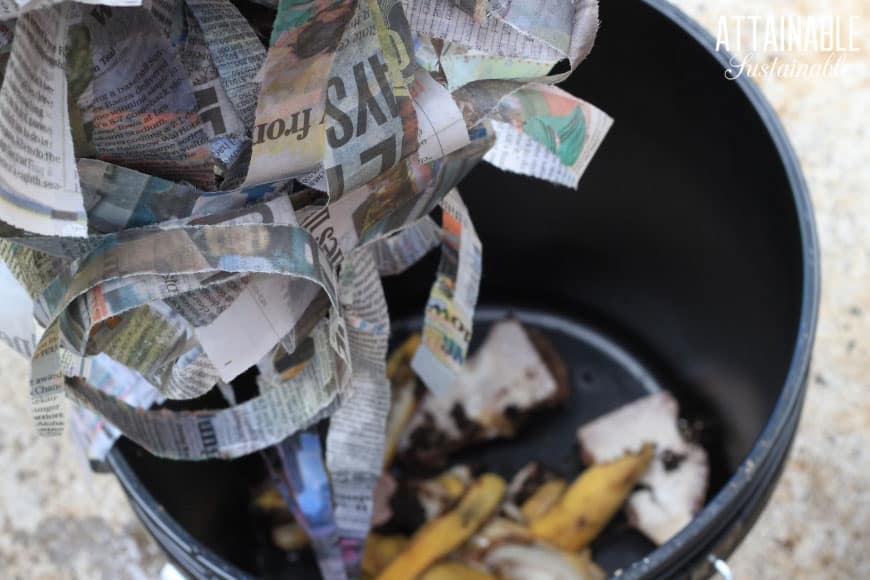 When the top bucket begins to get full, you can add a second perforated bucket. Just add moist newspaper and scraps like you did during set up, and set it onto the stack. Make sure the top bucket  rests on the waste in the bucket below. The worms will slowly migrate up through the holes.

When the contents of the first bucket are no longer recognizable, simply pull out the middle bucket and use the rich worm castings on your potted plants or in your garden. The worms will have migrated up and you can use the castings directly from the worm bin.

A worm bin of this size is best suited to a single person or couple. Larger households will generate more waste than this size bin can handle. Simply use the same method with larger Rubbermaid containers. (I’ve done both over the years.)

Related: How to Get Rid of Flies in Your Compost 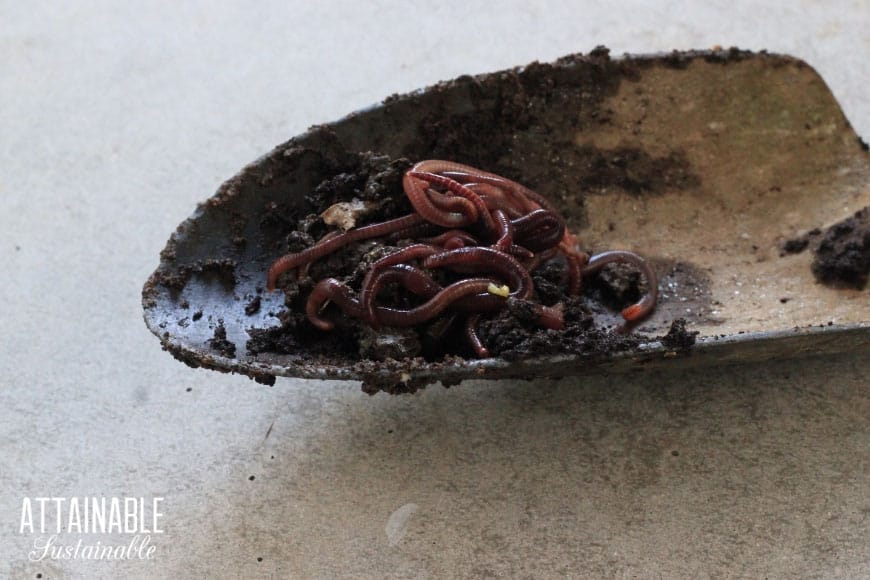 How to harvest worm castings

To harvest the castings without adding a second bucket, dump the contents into a large piece of cardboard. The worms will move down into the castings and unfinished kitchen waste, away from the light. Lift away large pieces of scraps. Skim off the top layer of worm castings using a garden trowel. Wait a few minutes for the worms to move deeper, and skim some more. Continue until you have harvested most of the castings, then put the worms back in the bin with fresh scraps and top it off with damp newspaper. 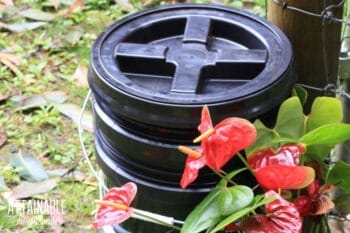 How to Make a Worm Bin from 5-Gallon Buckets

Vermicomposting allows you to turn kitchen waste into a rich garden amendment. A worm bin -- a layered unit that houses worms who will eat your garbage -- doesn't take up much space, it doesn't stink, and the worm castings are very high in nutrients.

A worm bin of this size is best suited to a single person or couple. You can use the same method with large plastic storage containers for a larger household.

When the top bucket begins to get full, you can add a second perforated bucket. Just add moist newspaper and scraps like you did during set up, and add it to the stack. Make sure the top bucket is resting on the waste in the bucket below. The worms will slowly migrate up through the holes.

When the contents of the first bucket are transformed into worm castings, simply pull out the middle bucket and use the rich worm castings on your potted plants. 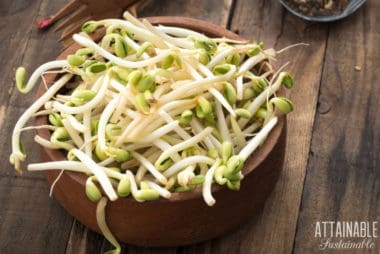 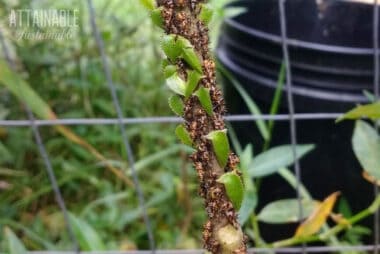 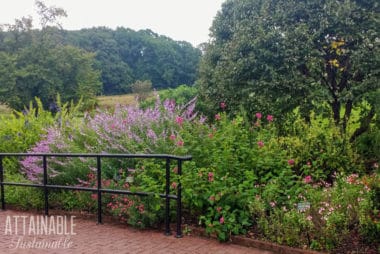 4 Things to Stop Recycling and Turn into a Garden Asset
Next Post: Breakfast in a Hurry — And On the Go — Oatmeal in a Jar