What is Organic? Is it as “Clean” as You’d Like to Believe?

Organic food sounds good. But what does “organic” mean, anyway? The fact is, a lot of the chemicals used by organic growers are safe and have been tested, at least reasonably well. But not all. When Oz Osborn suggested that I was sharing inaccurate—or at least overgeneralized—information about the organic food industry on my Facebook page, I asked him if he’d like to write a post about it. Here he is; please make him feel welcome.

What is organic food?

I buy mostly organic produce. If you’re reading this, chances are you do, too, or you at least buy some of your fruits and veggies in that VIP (very important produce!) area in the produce section. Come to think of it, perhaps VEP would be a better acronym. Very expensive produce, all of it available at a premium cost. Typically 10% – 30% higher, when compared to the non-organic versions.

Organic is making big strides. The Organic Trade Association says “U.S. sales of organic food and beverages have grown from $1 billion in 1990 to $26.7 billion in 2010. Sales in 2010 represented 7.7 percent growth over 2009 sales. Experiencing the highest growth in sales during 2010 were organic fruits and vegetables, up 11.8 percent over 2009 sales.”

But wait a second – why is a higher priced alternative experiencing this kind of growth?

We Americans are notorious for our laser-like focus on low prices, right? So what would cause us to ‘go organic’? Well, pretty much everybody you ask offers one of a number of reasons, all of which boil down to the notion that it’s better. But what is organic food, really? Some say organic food is more ethical and sustainably grown, causing less harm to animals and to the biosphere. Others say that it just tastes better. And in some circles buying organic has become a status thing. But far and away the most important reason people buy organic produce? The perception that it’s more healthful than conventionally grown crops.

Determining what is organic in food crops

A primary driver of this perception is the fact that organic produce isn’t sprayed with pesticides, fungicides, and the like. Except, well, as it turns out, that’s not a fact at all! The organic standard (managed by the USDA) permits the use of a substantial number of chemicals at various stages of producing organic produce. This includes pesticides.

So, sure, the USDA allows organic growers to use pesticides on their crops. But these can’t be ‘synthetic substances’ in USDA-speak. In plain English: The USDA only allows substances derived from natural sources. (Although, there are a few exceptions in the list.) 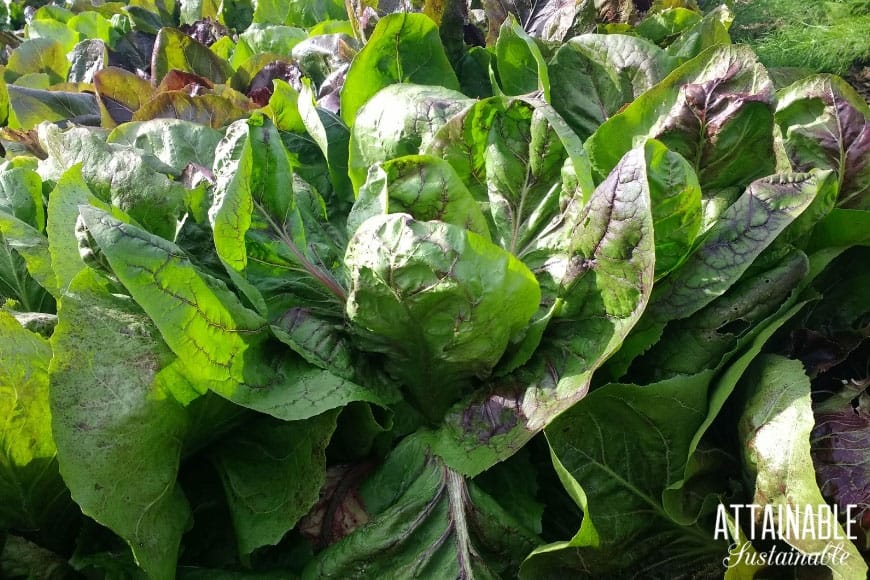 Related: Organic Farming Facts: Not Perfect, But I’ll Take it

What is organic labeling good for if it doesn’t guarantee safety?

And that’s where one of the problems comes in. The assumption here is that such non-synthetic substances – aka ‘natural’ compounds – are safe, or at least safER than synthetics. Which is probably – ON BALANCE – a good bet.

But here’s the rub: not all of the pesticides organic growers use are thoroughly tested. We’re simply not sure about that. When a popular one (Rotenone) recently was, the researchers discovered that feeding this family of compounds to rats induced Parkinson’s Disease-like symptoms. Hmmm…that worries me. 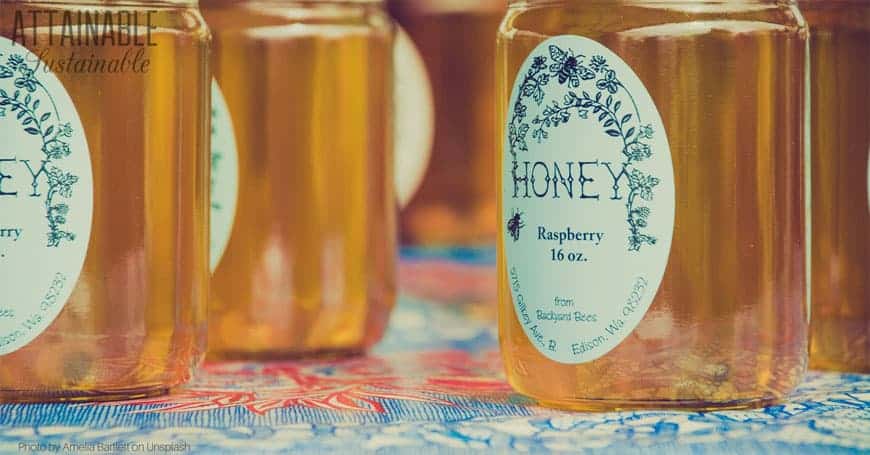 How do we know they’re safe?

The fact is, a lot of the chemicals organic growers use are safe and have been tested, at least reasonably well. But not all. So, we’re supposed to assume that the USDA is on top of this and looking out for the organic consumer’s health and safety in a competent and effective manner, just like they’ve been doing for, say, GMOs. I don’t know about you, but I don’t find that thought reassuring!

Some of you are no doubt ahead of the curve on this one. Perhaps you’re thinking, ‘but wait – I knew that organic growers were allowed to use pesticides. They’re not allowed to use persistent pesticides!’ Well, I’ve got news for you. In many cases, the chemicals on that list are not thoroughly tested.

We have no idea of how persistent they may or may not be.

So what’s the takeaway?

When we add up all the pieces (and there are many more I’ve not had a chance go go into here), it’s simple. We simply do not have enough solid evidence to credibly assert this simple equation. Organic = safe + healthful. Well, probably safER and more healthful than industrially farmed food, on balance. Is that really good enough for you and your family?

As I said in the beginning, I do buy organic.

I also grow as much of my own food as I’m able. And I take advantage of local farmers whose farms I can visit, in the form of farmer’s markets and CSAs and NSAs. I also use sites like eatwild.com and localharvest.org.

There simply is NO better way to ensure you are eating safe and healthful food than connecting directly with those who grow or raise the food you put on your table. Opting for certified organic food is just one way to eat clean.

Related: How to Grow Your Own Organic Broccoli Sprouts 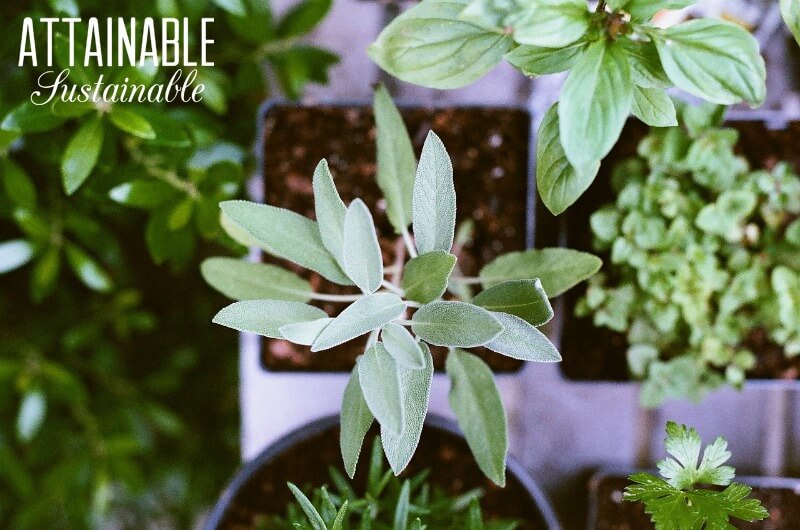 For 15 years, Oz worked in several countries as an applications engineer in the semiconductor and wireless industries. Six years ago, he successfully plotted and then effectuated his escape from the corporate world, sold most of his worldly belongings, and went off to study Buddhist meditation.

Determining that enlightenment was going to require at least several more lifetimes, he moved to Denver, Colorado.

He’s intent upon building a life organized around his passions. These include yoga, permaculture, volunteering, and the local urban agriculture and food justice movements. He coordinates a local crop mob program on behalf of non-profits Slow Food Denver and Grow Local Colorado. This puts him in touch with the earth on a regular basis, and people who love it and understand how to work with it better than he ever will.