You are here: Home / GROW / Succession Planting: An Easy Trick to Harvest More Food from Your Veggie Garden

Extend your harvest season by utilizing the succession planting method. It’s an easy way to make your garden work harder. Instead of simply cheering on the first of the radishes or ogling the tiny beans on your plants, it’s a good idea to think ahead. What happens when you pull out those mature radishes and add them to your table? Unless you’ve planted another crop to follow the first, you’ll be out of radishes. Here’s how to extend your harvest season with succession planting. 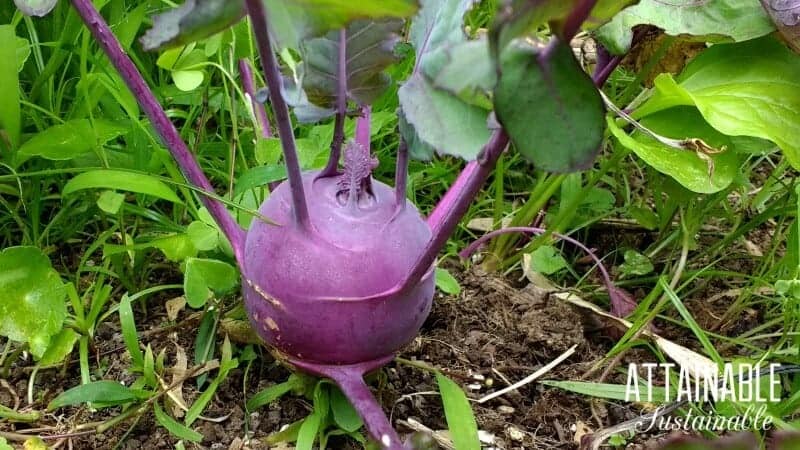 Some plants – like squash and some tomatoes – will produce fruit continuously. Others, like radishes and beets are done the moment you harvest them, while crops like beans and peas tend to have a nice peak and then slow down in production.

Succession planting allows you to keep crops producing in your garden continuously during the growing season, essentially extending the harvest season. Planting an entire bed full of radishes at once will net you a huge harvest of radishes at one time.

Unless you really like radishes, a better bet is to utilize succession planting. Succession planting is a great way to maintain ongoing production from many of your garden crops. Radishes mature very quickly; plant a new row once a week and you’ll have a continuous supply of ripe radishes at the ready. Other crops work well for succession planting, too. 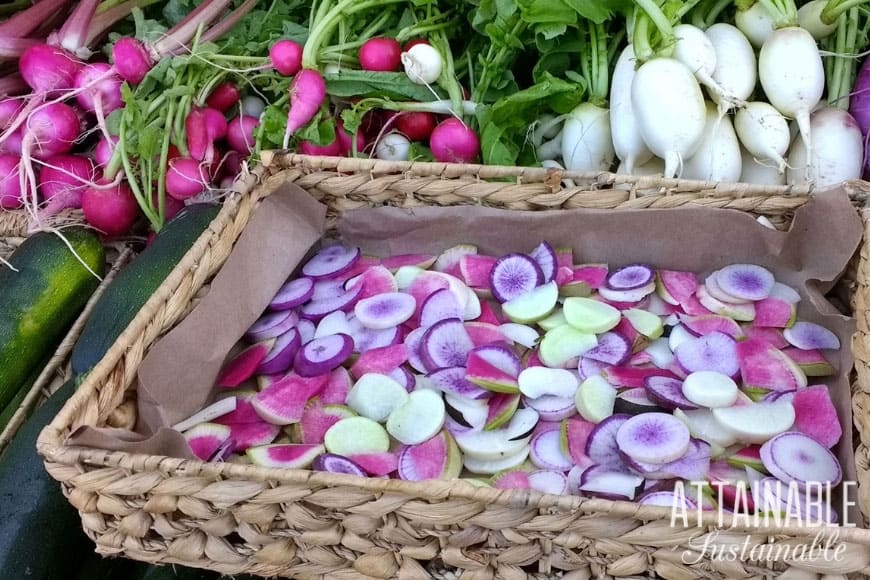 I planted bush beans in early April and then pole beans in May. I’ve already harvested the beans from the bush plants and pulled them out because they were looking spent and not producing much. The pole beans were ready for picking just as the bush beans came to a halt.

Succession planting depends, of course, upon your weather, your frost dates, and what you’re planting.

Need help keeping track of your crops and what you planted when? Consider keeping a garden notebook so you can refer to it year to year.

Zucchini Lasagna Recipe: Cheesy, Gluten-Free, Vegetarian Comfort Food
Next Post: How to Make Baked Beans in the Instant Pot for a Fast and Delicious Meal