10 Simple Steps Toward Self Reliance You Can Take TODAY

Sometimes the concept of self reliance and simple living is hard. And sometimes people like to argue about the exactness of the idea. The other day, someone over on my Facebook page said:

“Surprised you advocate eating meat at all.” 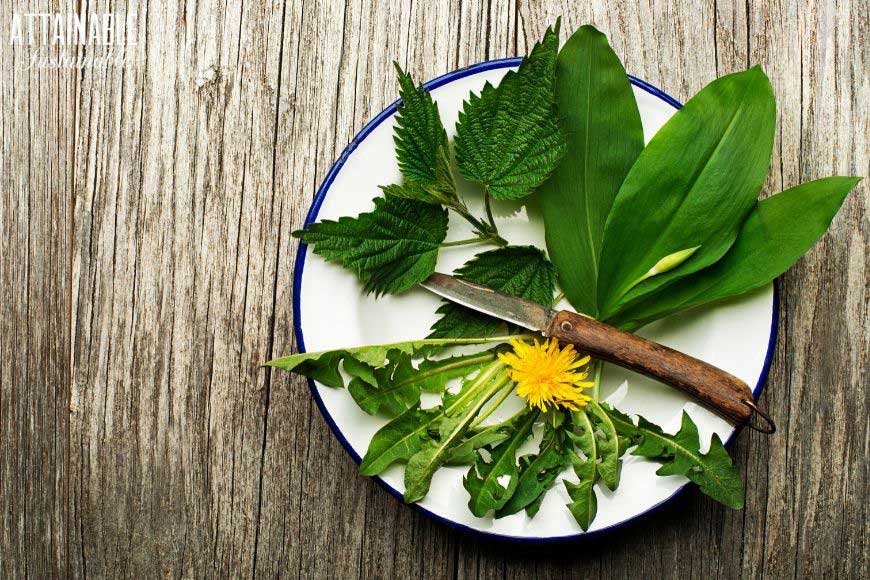 From figuring out how to spend less of our money to support corporations to doing more of our own cooking and repairing and growing in-house, our versions of self-reliance may vary from person to person.

And that’s okay! Simple living doesn’t have to look exactly the same in every household.

But when it comes to self-reliance, these are a few things I bet most of us can agree on.

I don’t care if you’re vegetarian or omnivore; gluten free or grain free; paleo or keto. Your diet needs to suit you, not me. But I think we can all agree that aiming to eat a diet free of Lunchables, soda, Mickey D’s, and fake ingredients will make for a healthier you and a healthier, less wasteful world.

I’ve been accused of hatin’ on farmers because of my stance on transgenic crops. Not so. I’m a farm girl from way back; my dad was an apple grower. I like farmers. I love my dad. It’s just that I don’t like food crops being scientifically fiddled with so that they can be doused in chemicals and then sold to unsuspecting consumers.

Self reliance helps keep it local

A guy once told me that when you do the math, it actually takes less fuel to move a shipload of produce from Chile to a U.S. port than for small farmers to transport their goods between the fields and the market, and that we should buy our produce from afar.

Frankly, I did not do the math because that’s crazy talk. Simple living does not mean shipping food halfway across the world.

Buying from local growers is always my first choice. I can talk to them about how they manage pests on the farm, my dollars go directly in their pocket, and supporting farmers means keeping local lands in agriculture rather than McMansions. Plus, produce sold locally isn’t irradiated. 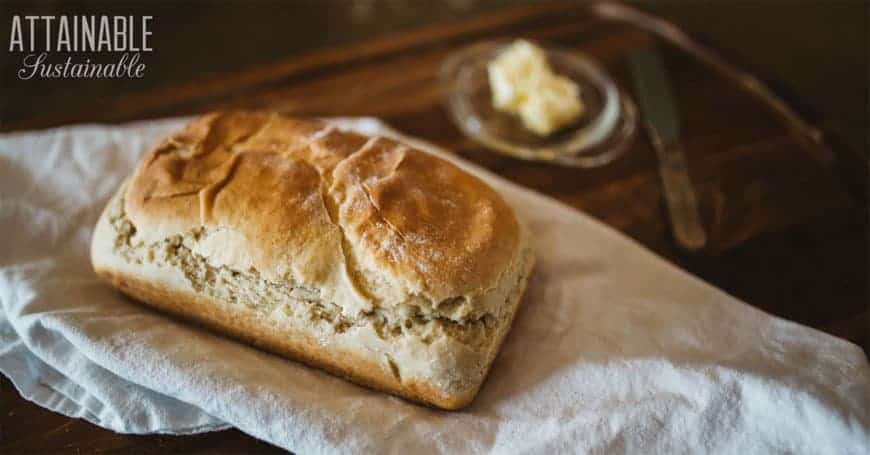 Learn to cook– this is self reliance at its best!

If we outsource the job of cooking and preparing food for our families, we give over control of what we eat. Learn some kitchen skills!

I’m not talking about your much-loved girls’ night out or the special occasion restaurant dinners that you love. I’m talking about day in, day out feeding your family. If you know how to cook food from scratch—or even almost from scratch—you know what’s going into your family’s bellies and you can make choices about ingredients.

Self reliance at the dinner table often means making it yourself.

If you’re an avid gardener, you know how empowering it is to grow some (or all) of the food that you put on your table. If you’re not, it can seem daunting but give it a try.

Growing your own food is a huge step in self reliance. Pick up a basil plant to keep on your windowsill. Fill a planter outside with soil and plant Swiss chard. Cut the roots off green onions and stick them in the ground–they’ll grow again. Once you’ve managed to successfully grow one thing, you might be tempted to try another. 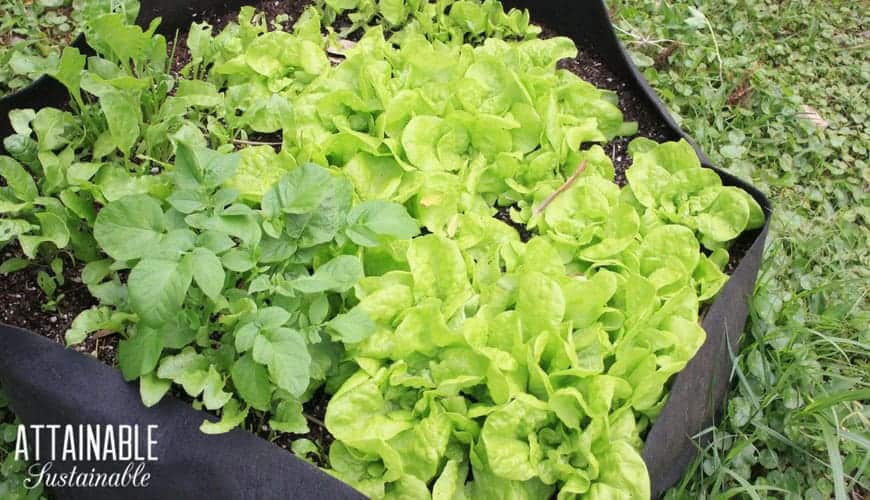 Learn new skills for self reliance

The new skills that interest you may not interest me. But I’ll give you a big, giant standing ovation for getting out there and trying something new and simplifying your life. Self reliance depends on us being able to do some of our own skilled labor. That labor can be traded with other homesteaders, too, if you embrace the idea of bartering.

Educate yourself to simplify your life

I don’t pretend to have all the answers. None of us do. We’re all just floundering around in this crazy world trying to make the best choices for our family—or coming to the realization that there are choices to make.

Whether it’s genetically modified foods, the controversial topic of vaccinations, or any number of other issues that face us in the modern world, we can educate ourselves instead of blindly following the “norm.”

How can you go wrong with stepping outside to take a nice big breath of fresh air? While you’re there, take off your shoes and feel the earth under your feet. If you know someone who’s knowledgable about foraging for local food, take them along and learn to find some edible — and free — foods in your region.

It’s easy to look at how much work there is to do and panic. That’s not going to do anybody any good. Instead, determine one place in your household where you’d like to change and focus on that. I’m not talking about installing solar, here.

I’m talking about simple tactics like using bath towels for more than one shower, saying no to plastic straws, or getting one last sandwich out of the peanut butter jar. Go here for a long list of ideas for making small changes at your place as you embrace simple living and better self reliance! 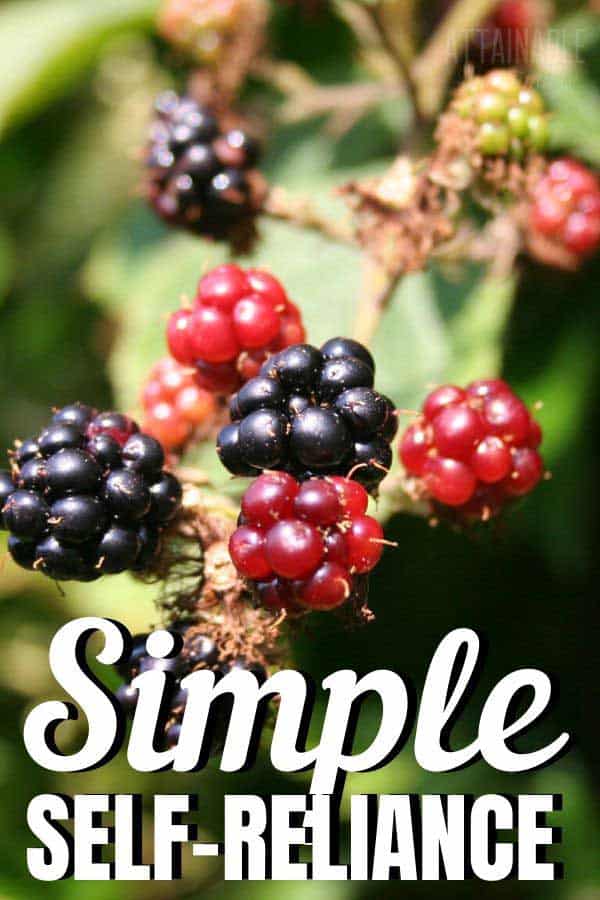 Originally published in September 2013; it has been updated.

Next: Growing Staple Crops for a Calorie Dense Harvest